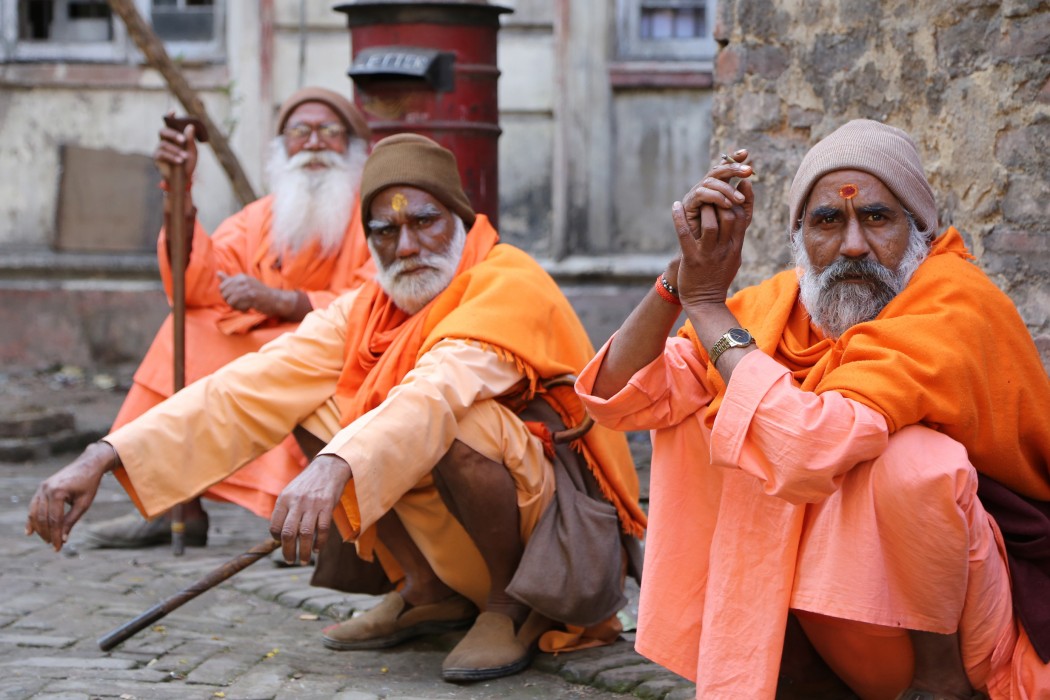 India: Too Much, Too Soon

Anoop was making tea when I asked him about Kolkata. Squeezing the bag against the side of his mug, he considered it for a second. “It is…” he paused while he strangled out the last useful dribble, “the poorest, dirtiest city in India.”

This was not what I had wanted to hear. Anoop hails from Chennai, hardly top of any liveability indexes itself. His verdict seemed especially damning. This was ahead of my first visit to India, a country I had purposely avoided in the past. Avoided because I feared I’d spend half the time haggling, and the rest fending off some dysentery or other. I wimped out, in other words, and waited until time and finances allowed me to go in relative comfort.

Even now, months later, I’m a bit fuzzy on why I chose Old Calcutta – and only there – as my first Indian destination. Almost everything associated with it seems to have a negative connotation: the horrors of the Black Hole of Calcutta, Rudyard Kipling unhelpfully dubbing it “The City of the Dreadful Night”, Mother Theresa’s squalid orphanages… When one of the world’s most famous people dedicates her life to showing a city at its worst, well that’s a pretty big PR battle to overcome. With all this and much more in mind as I set off, my expectations are half-an-inch lower than a slug’s belly.

And yet perhaps that’s the best place for expectations, because with just a few recommendations from a local guide to go on, over the course of three manic, occasionally disgusting, often fraught days, I fall quite in love with Kolkata.

The first morning sets the tone for those to follow and as I soon realise, almost everything that’s right and wrong with the city can be found at the Marble Palace, which appears as suddenly as rat from a drain in the middle of Muktaram Babu Street.

As I approach this battered White House lookalike, a man with a spear guards the entrance. He tells me that it’s free to get in, but that I can’t take photographs anywhere on the grounds, and that I must have a (free) guide accompany me. But this is India, people say a great many things, and baksheesh is expected everywhere.

To my surprise, the small bribes to both the spearman and guide still don’t give me the chance to take photos. Nonetheless it’s a strange treat to inside – the gardens are reasonably well-kept and though its menagerie may be almost completely empty (probably a good thing, considering at the state of the cages) the main house is wonderfully odd.

The collection of art inside is one of the most extraordinary and inconsistent I have seen anywhere in the world. Allegedly there are works by Rubens here, but there’s plenty of woeful taxidermy too, and some paintings so shoddy I suspect they may be the work of the corrupt guides. “Painting,” says my guide, apparently guiding. “Statue.” He is wrong on neither count.

There’s also spectacular, floor-to-ceiling carving of Queen Victoria, riding into battle, no trace of the dowdy widow but rather a tyrannical valkyrie. Calcutta was the capital of British India throughout her reign – what would she possibly make of the modern city today?

From the Marble Palace I walk to the Coffee House on College Street, where I’m told I’ll be able to have a great many fascinating conversations with people who speak perfect English. Despite its foetid reputation, Kolkata is a tremendously bookish city, home to over 100 colleges and universities, boasting a far higher proportion of English speakers than the national average. This all sounds wonderful and I look forward to some sensible conversation, as well as a decent cup of coffee.

Finding the place is less simple. As I stroll around the streets in what Google Maps tells me is the correct neighbourhood, three tiny children appear from out of nowhere, arms outstretched, squealing “Money! Money! Money!” I like to think of myself as adept at dealing with this kind of situation, but these waifs have a tactic I’ve never encountered before – clamping onto my legs, limpet-like when I attempt to stride past them. They’re so scrawny that with one on each leg, I can still make steady progress, like a man trudging through a swamp, but when the third jumps on, I’m almost taken down.

At this point my options are limited – I’m six foot tall and blonde; I look very foreign. Violence towards three pre-schoolers would almost certainly be uncool. Shamefully (read: thankfully) a local builder sees the chaos unfolding and, very chivalrously, chases these children off, threatening them in a language they can understand (specifically: shouting and waving a big stick around). I fall into the Coffee House, breathless. I want to cry out for help, but instead I meekly order a coffee. It tastes like a warm puddle.

Downstairs again, I hail the first available cab and get the hell out of there, still doggedly following my recommendations. Now I’m heading to Outram Ghat, on the banks of the Hooghly River, where a religious procession is taking place.

As I was promised they would, the colours of garments and the faces of the faithful make for spectacular photos. There is a constant smell of incense coming from somewhere, commingling with spicy cooking. India engages more senses simultaneously than any country on Earth, but it’s hard to be lost in the moment when, just a few metres away,  the river police are hauling a dead body out of the water holy water.

The pious folk around have almost no interest in it at all – the majority keep on bathing as it’s brought ashore, bits falling off right by them – but I can think of nothing else. If I wasn’t worried about some airborne bacteria floating in, my mouth would be agape. I’m standing there, wondering how this kind of thing happens, how often it happens, when Maggie tells me I shouldn’t worry.

Maggie is very finely dressed in an airy pink sari, which catch the breeze from the Hooghly. She allows it to gust up and around her face, occasionally hiding her grin, giggling all the while. She may not speak perfect English, but in any language Maggie is a tremendous flirt.

Maggie is also not all woman. And the closer I look, the more I realise the reason she’s trying to hide her jawline is because she forgot to shave this morning.

“Are you married?” Asks Maggie.

“Yeah, yep, uh-huh.” I reply, one eye on the rotten river corpse, the other on my new friend.

“I think you need another wife,” giggles Maggie.

For me, the only real reason to travel is to later tell stories, whether through pictures or words or conversation. I got more from a single day in India than I have done in weeks in other places. The more you travel, the more you have a chance of doubling-up on experience – genuinely unique moments are extremely rare. But I doubt I’ll ever visit another place and have a transgender local propose to me over a putrefying cadaver. No, for that, I’ll always have Kolkata.

A version of this piece was published in Fairfax’s Traveller in November 2015.