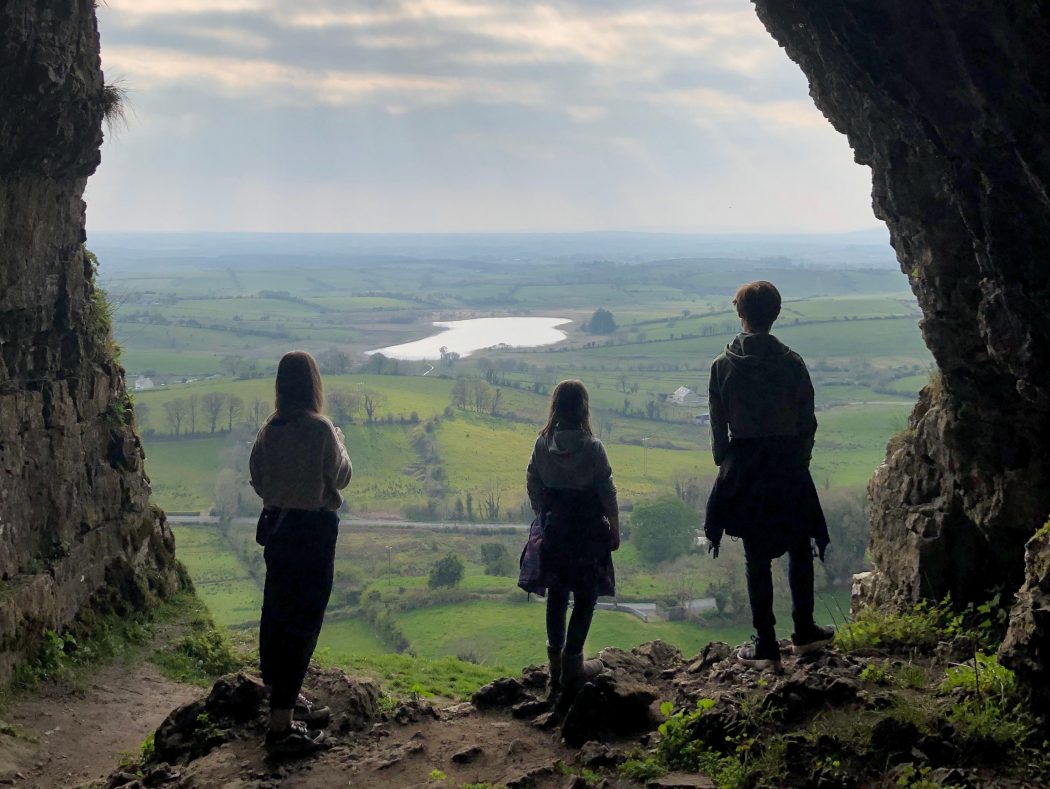 The Eire Up There

A version of this piece was published in the Telegraph in August 2019.