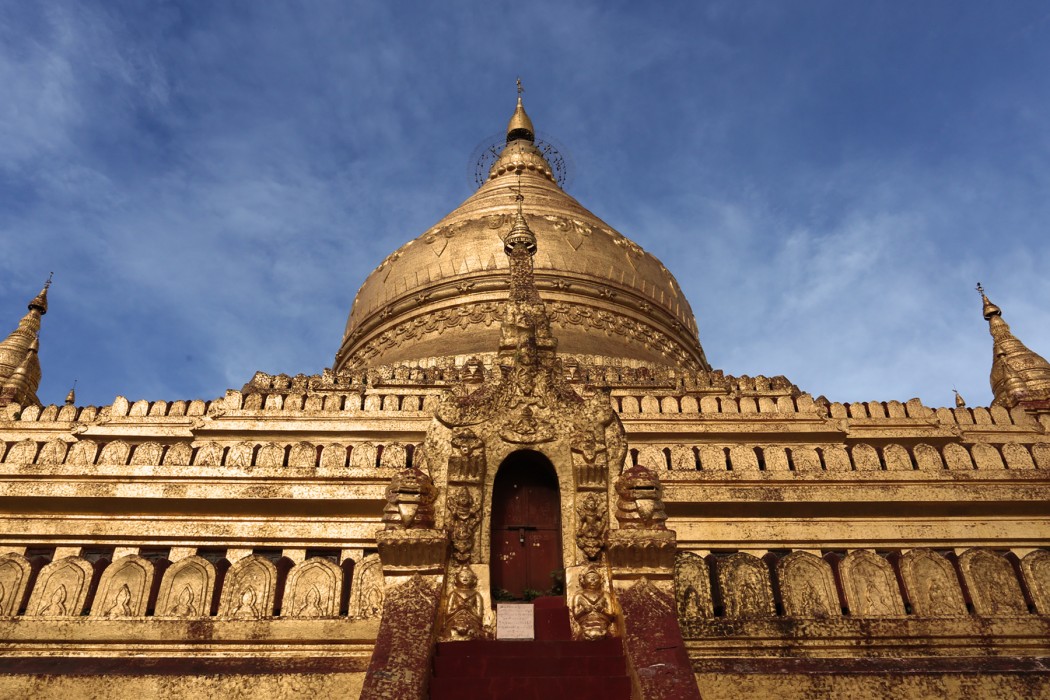 The Boat to Mandalay

Rudyard Kipling’s road to Mandalay, the mighty route memorialised in poem and song, that ancient byway conjuring images of Empire and the Orient, is not, in fact, a road.

Instead it is a river, the humongous Irrawaddy (or Ayeyarwady) which leads from Himalayan glaciers, deep in the heart of northern Myanmar, past Mandalay and down to Yangon, over 2,100km, before spilling out into the Bay of Bengal.

Kipling travelled up and down the Irrawaddy during the 60-year British occupation of Burma, as did other writers from the colonial era, including Somerset Maugham and George Orwell. Travel the road to Mandalay today and you’ll see largely what they saw, so slow has been Myanmar’s development since it was granted independence from the British in 1948.

Those writers, and thousands of British troops, journeyed up and down the Irrawaddy on board Scottish-owned paddle steamers belonging to the Irrawaddy Flotilla Company. At its peak in the 1920s theirs was the largest fleet of river boats in the world. “Come back you to Mandalay / Where the old Flotilla lay”, wrote Kipling a few decades earlier.

Today the traffic is much reduced, yet glance at the brand new Sanctuary Ananda and you’re put in mind of that era – just in case you were thinking of something else, inside there are several black and white photographs of IFC steamers. However, spend a little more time on Sanctuary Ananda and you’ll see that this new boat has no more in common with its ancestors than a rocketship does a sparrow.

Sanctuary Ananda was launched just last year on the waters of the Irrawaddy. It will live and quite probably die here without ever leaving the country. It has most certainly not been built for the tumult of the open ocean: where a seafaring cruise ship, popularly known for best swinging daybeds, will have most of its furniture bolted or chained to the floor, Sanctuary Ananda has everything freestanding, giving it the impression of a floating hotel, rather than a boat. The furnishings are luxurious without being gaudy, the suites are comfortable and wisely designed without wasting space. There are high-definition televisions in every cabin, temperamental Wi-Fi and food superior to almost any restaurant in Yangon, never mind Mandalay.

Inside and out, the boat is a beauty, and when moored among local fishing boats – tiny things held together with rust and prayer – the good ship Sanctuary Ananda looks like an emperor penguin dumped into a pen of scratty old hens. In a country only just emerging into the world of mass tourism, it sets a standard not seen since the most decadent days of the British Empire.

Of course there are some elements that the Sanctuary staff cannot control. As steady as it is, the Irrawaddy, like all of the major rivers in South East Asia, is prone to enormous amounts of flux between the monsoon and dry seasons. In those extremes it will drop or rise as much as six metres. At some docks that means the rooftop sundeck is three stories up when the river is in flood, and at street level when it dries out.

In an era of alarming climate change, Myanmar is well used to this kind of drama – not by accident are all riverside homes built on stilts. In an 1855 account of travelling on the Irrawaddy with the British forces, Captain Henry Yule described a scene which could have easily taken place during the monsoon of 2015: “Whole villages were passed with water spreading beneath the houses, and with their carts hung up to the trees to prevent their being floated off by the current.”

However, on an ordinary day, the Irrawaddy River moves slowly and deliberately, like a colossal constrictor. Sailing downstream along this vast giant serpent, the Ananda can reach 13 or 14 knots; going against it, the 1,000hp engines can only manage half that.

As we battle the river flow, from the roof deck the view is of a thin tree-line, and beyond, paddy fields and ignorant cattle, with only stupas, white and gold like ill-conceived wedding cakes, breaking up the great green of the countryside.

Scenic and storied as the river is, the highlights of the Irrawaddy cruise are found on the excursions on land. Guests have the option to start their trip in Bagan (formerly mislabelled Pagan by the British), or upstream in Mandalay, or to complete a week-long trip by doing both legs.

In any case, Bagan is surely the place people remember long after leaving. The temples and pagodas here are to Myanmar as Angkor Wat is to Cambodia, or the Pyramids at Giza to Egypt, a bold, brilliant display of man-made history.

“Pagan surprised us all,” wrote Captain Yule in 1855. “The ruins extend over a space of eight miles in length along the river… Of the number of temples at Pagan I feel scarcely able to form my estimate, the few days we have spent there having been chiefly devoted to the detailed examination of some of the most important. But of all sizes I should not guess them at less than 800, or perhaps 1,000.”

Yule had grossly underestimated: at that time there were 4,000 religious structures; today 3,000 still stand, poking up above long grass like curious meerkats.

Yet, astonishingly they are not part of a wider UNESCO World Heritage site, the international body evidently unforgiving in their assessment of various rebuilding and restoration projects from the last 40 years. There seem to be valid arguments on both sides: UNESCO decrying show-home-looking whitewashed pagodas as “Disney-style fantasy”; the government declaring – in that grandiose fashion governments are prone to – that it is “national duty to preserve, strengthen and restore all the cultural heritage monuments of Bagan to last and exist forever.”

An ancient dynasty thrived here from approximately AD1100-1300, with an architectural boom to match anything in the Gulf today. Pagodas, stupas, temples, palaces… what UNESCO might call “cultural and religious assets” were being completed in Bagan every three weeks for 200 years. The result was almost 4,000 buildings spread across a wide plain, interspersed with thousands more wooden buildings long since lost to time. The intervening centuries and their periodic earthquakes also put paid to many of the brick structures – it’s estimated that at least 16 seismic events have hit the area since the Kingdom of Bagan was established. None were more damaging than the 6.5-rated quake of 1975, a rumble so severe it brought down a quarter of all the remaining buildings. It was in the wake of this disaster that the government decided to start tinkering with what history had given them.

At several of the largest temples, hawkers sell – among many, many other trinkets – photocopied editions of George Orwell’s Burmese Days. The book, a damning indictment of the booze-sodden death-throes of the British Empire in Burma, seems to serve as a warning to visitors that those who have gone before were not altogether virtuous. Yet, while Orwell’s characters blether with a long-lost loquaciousness, 90 years later, it feels as though the author is on board the Ananda when he writes: “The Irrawaddy flowed huge and ochreous, glittering like diamonds in the patches that caught the sun, and beyond the river stretched great wastes of paddy fields, ending at the horizon in a range of blackish hills.”

Part of the reason Orwell’s account rings so true is that he spent several years here working for the Indian Imperial Police in the 1920s. He understood very well the difficulties of life in Burma, particularly the challenges of the climate – every character in his book complains of the hardships brought by the weather, from gout-spawning monsoon, to livestock-roasting heatwaves. The poor, devilish colonials even have problems keeping ice frozen for more than a day as it makes its journey north from Mandalay to their northerly “European Club”.

Nine decades is a long time in hospitality. Today life on board the Sanctuary Ananda has been designed to remove every hint of hardship and turmoil. The owners decided to name their US$4.8 million ship after what local guide Aung Zay calls “the best and most splendid architectural wonder of Bagan.”

Built 910 years ago by King Kyansittha, the Ananda Temple so delighted the ruler that he had its architects executed in order that they could never repeat their ambitious Mon-Indian design elsewhere. There’s an uncomfortable irony that this supposedly peaceful place, built for contemplation and reflection, had such a violent birth. The four giant gilded Buddha statues inside, each facing a cardinal point of the compass, don’t look like they could have ever witnessed such horror.

Except of course they have, repeatedly, throughout the last millennium of Burmese history. Governments, currencies, even the name of the country has changed in the time since the Ananda was built. But when all else was in flux, the temple and the indomitable river have been constants.

“The Irrawaddy looked so beautiful. Behind it rose range after range of mountains robed in blue enchantment,” wrote Captain Yule during one of his forays at a time of turmoil. “The great elbow of the river below us had been like a lake, were it not that the downward drift of the war-boats, as they crossed and re-crossed, marked so distinctly the rapidity of the kingly stream.”