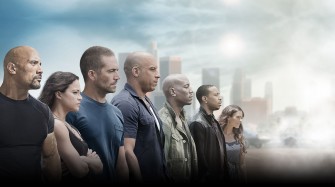 On a hot night in late June 2001, a group of young, largely unknown actors shuffled along the red carpet at the premiere of their new film in Los Angeles, California. Many had made fashion choices they would later regret. Among them, Paul Walker wore an ill-fitting suit with a..
Other

The Return of Ali Mostafa

Ali Mostafa looks like the most relaxed man in the UAE when he should be anything but. I meet him in a Dubai café, five weeks before his second feature, From A to B, is to open the eighth Abu Dhabi Film Festival. The final version of his film was..
Other 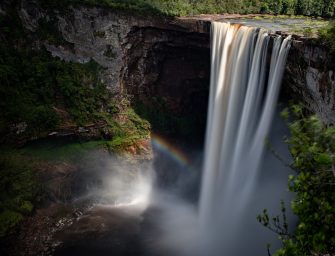 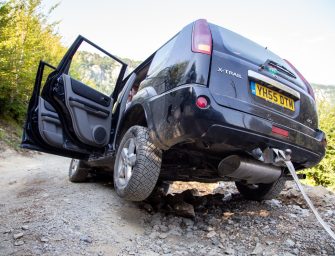 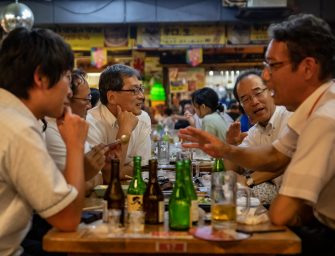 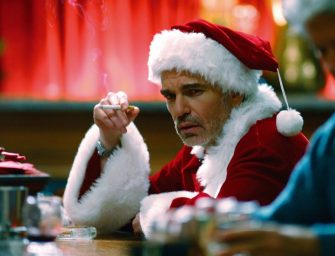