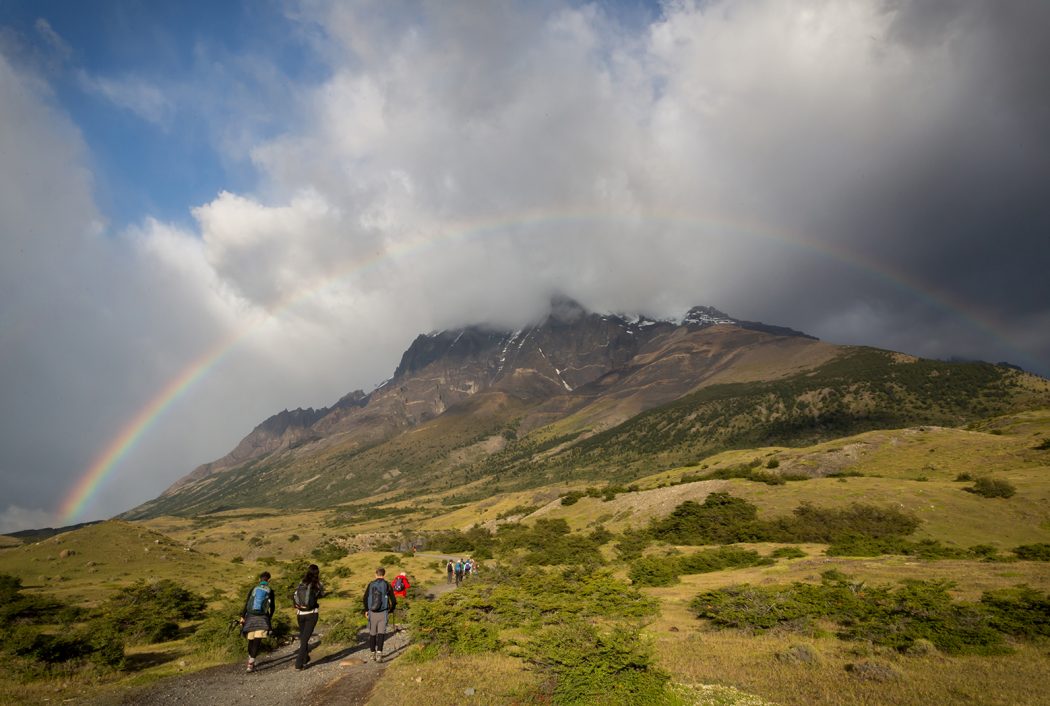 A version of this piece was published in Fairfax’s Traveller in May 2017.