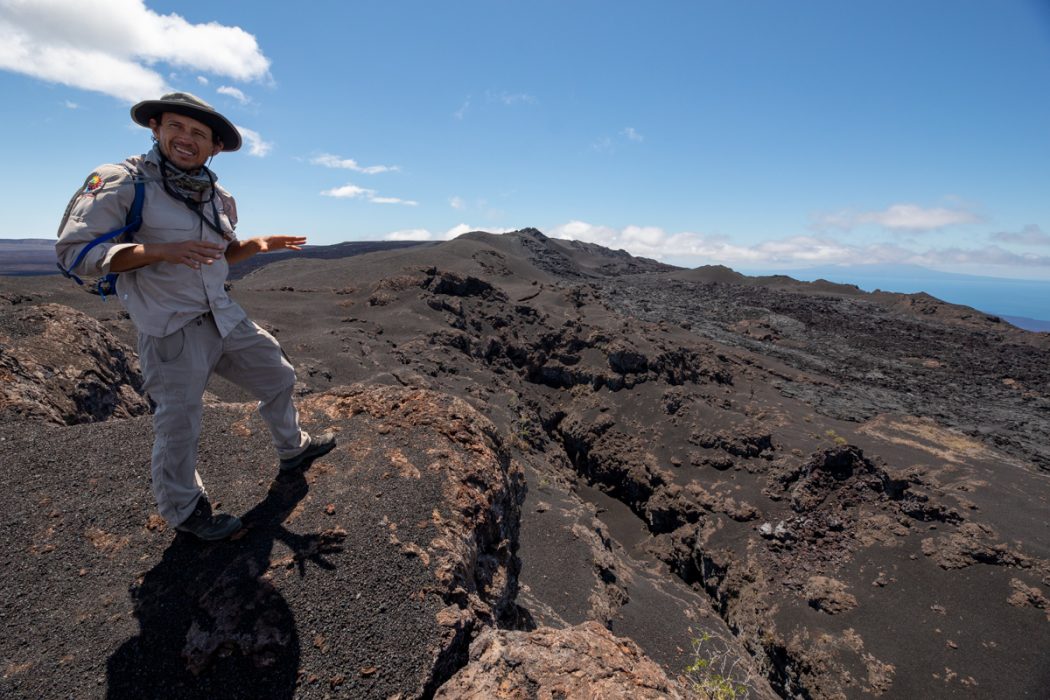 The boat was bouncing in a schizophrenic way that made sleep impossible. Just as any kind of soporific rhythm was established, we’d catch a little air and the belly of the hull would slam into the ocean, compressing our spines and snapping us awake.

There were 10 of us on the fast boat to Isabela from Santa Cruz: eight Galapageños, myself, and one other very large and conspicuous gringo. While I looked like I was being subjected to a CIA sensory-deprivation technique (mask, shades and conspicuous headphones) the man across sat chatting easily to the girl next to him, mask down, tossing segments of oranges into this mouth from a seemingly endless supply in a blue plastic carrier bag, the sort banned throughout Galapagos.

I didn’t know then that I hated this stranger, but in hindsight, it should have been obvious.

After more than two hours of rough crossing, we finally approached Isabela’s port, the screaming of the engine diminishing to a rumble as we drifted towards shore. I turned off the podcast I’d been listening to, but didn’t lower my headphones. The last thing I wanted was to invite conversation.

It arrived anyway – or at least I couldn’t help eavesdropping. The Gringo sounded American and was loudly saying to the small woman next to him: “Y’know, they talk a lot about what you can and can’t bring here,” he sniggered, “but I brought these from my sister’s garden and no one said anything!”

He laughed again and I hoped this really was some kind of joke. Of course authorities want to control what organic matter arrives here – the Galapagos is no longer pristine, but it’s still one of the most fragile environments on the planet. You don’t bring seeds onto the island because you don’t want alien species to run rampant. It’s happened across the Galapagos with guava and endemic species have suffered as a result. Only a total fuc–

“¡Amigo! Vamos!” The skipper told me to get a move on.

I disembarked and tried not to fixate on whether or not the Gringo had been telling the truth. Once ashore, I had to focus on transferring to a cheap, slightly grotty hostel on the far side of town where I’d spend the next 10 nights. After that, there was barely time for a siesta and some unpacking before I had to meet with my guide for the next two days, Pablo Valladares.

If I had felt any bad omens from the Gringo, the opposite was immediately true with Pablo. Looking something like a wholesome James Franco, his tanned face had deep lines like battlefield trenches, an ever-shifting topographical map that clearly conveyed what he was feeling in the moment.

We had a drink at the end of the pier in town and discussed his plan for the coming days. He also told me a little of himself. In an ordinary year – any year that wasn’t 2020 – he was a fully booked guide, much in demand. The last time Attenborough and his phalanx of BBC crew came to Isabela, Pablo was the local fixer. In 2018, the 47-year-old was voted the world’s best nature guide. His day-rate was high, his availability low, and then the world fell apart. He told me he’d pick me up in the morning, drive us out to the Sierra Negra volcano and tell me more during our six-hour hike to the summit and back. 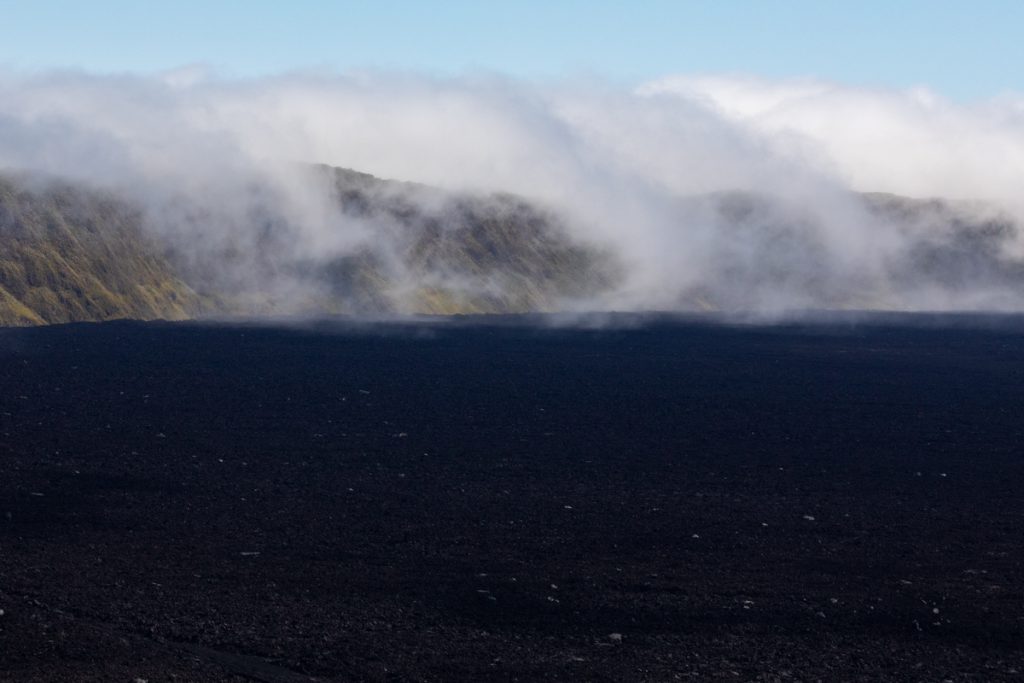 In what was becoming a common theme during my time on the islands, I was Pablo’s first client since the onset of Covid-19 and he had no more bookings after me. His days were instead spend trying to home-school his son, surfing or teaching his neighbour’s kid the basics of the sport.

If his guiding felt rusty at all, it certainly didn’t show. As we walked above the clouds up the mighty slopes of the volcano, he pointed out birds and plant life with the enthusiasm of a man woken from a coma. “Jamie, it’s amazing – A-MAY-ZING.” Was a sentence I heard repeatedly.

We pushed on, my guide managing the neat trick of getting me interested in geology and, more specifically, volcanology. In his 22 years on Isabela, Pablo had seen two major eruptions, including one up close in 2005. Standing on the rim of Sierra Negra, looking out across a 9km-wide caldera filled with what looked like a frozen black lake, he described the experience to me. You can listen to it here, though it includes me asking one of the most redundant and stupid questions to ever leave my mouth.

An hour or so later, we took shelter from the blazing sun under a wooden gazebo. To our surprise, another group was already there and, perhaps inevitably, the Gringo was among their number. He walked around in a state of agitation, shirt removed, fanning himself with a large hand. “This is too much for me, I tell ya,” he said. I believed him, but tried to keep my answers as monosyllabic as possible in the dim hope he wouldn’t talk to me further. Alas, it was clear that no one in his group wanted to hear from him, either.

Uninvited he sat next to me and explained that he was indeed American, although he now lived in Oxford. His brilliant plan for quarantine on return was to skip it and travel straight on to Indonesia, the exact sort of wilful deception that has kept Covid-19 in rude health for so long.

The Gringo also told me that had been made redundant and was bitter about things. I made a noise I believed sounded sympathetic. He kept talking and I kept not answering, instead marvelling at his torso, a strangely white and hairless thing that had grown shiny with sweat. It spoke of a memory of muscle structure, now replaced by an unattractive sag. Life in the UK had presumably taken care of the pigment, slothfulness and time the rest. As he kept babbling, I realised he reminded me of an under-filled beluga, stranded far from the ocean, almost upsetting but more generally weird.

After 15 minutes of this it was time to move on. I was relieved to find out that Pablo and I would be taking a different route to another part of the volcano’s summit, while the larger group would go elsewhere. As we split, the Gringo picked up a parasol and disappeared* over hillock, still shirtless and yapping. 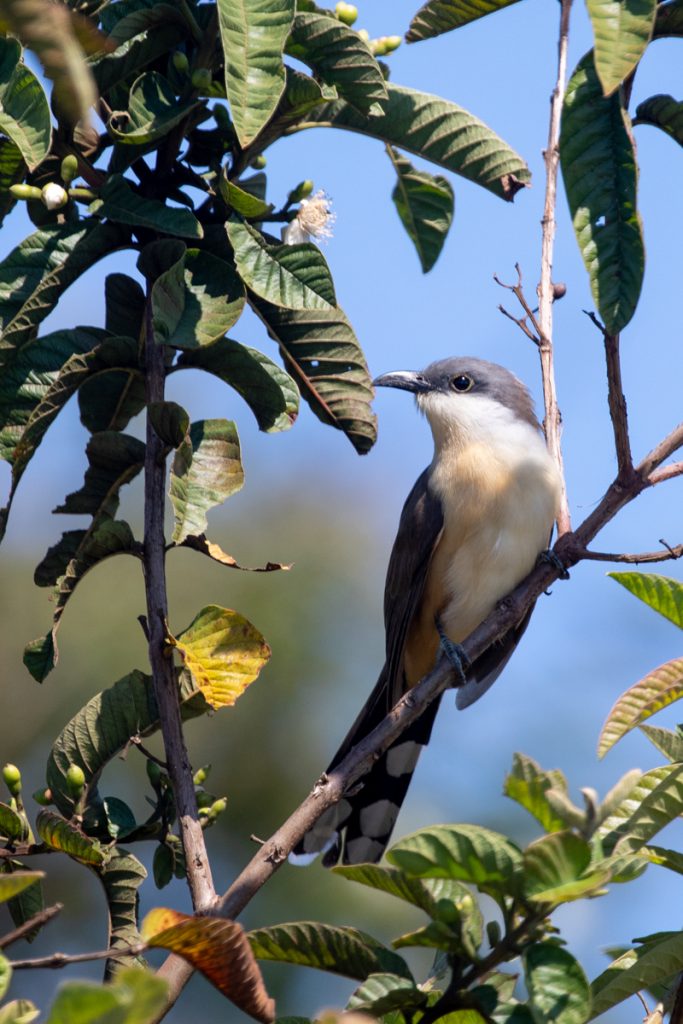 Back in March, my guide had been on holiday on Nicaragua’s Corn Islands with his wife and son when his sister called, frantically asking when they’d be home. Pablo was confused – she knew his schedule. No, she replied, everything had changed, the government was closing the border. They had 24 hours to get back – and they did, but just to Guayaquil where they had to spend months inside his sister’s apartment.

“It was horrible, really horrible,” Pablo said, the lines of his face arranging themselves as a tragedy. “Here I enjoy sunrise and sunsets in very natural places. In Guayaquil, I used to get up early just to try and see the sun come up over the city. No going outside. Nothing. It was hard.”

After only a few hours in his company, I could see what a cruelty this was – to confine a man so connected to nature, and especially the mighty Pacific, to a city would have been dreadful at the best of times. But the pandemic experience in Guayaquil was about as far from the best of times as it was possible to be. Rather than leading tourists up volcanos or surfing or snorkelling with dolphins, Pablo and family were trapped with nowhere to go, a tiny patch of hillside the only green space he could see.

As the city became plague-ridden, he watched mysterious fires appear on that hill. He heard it was people burning the belongings of Covid victims. He hoped that was all they were burning. 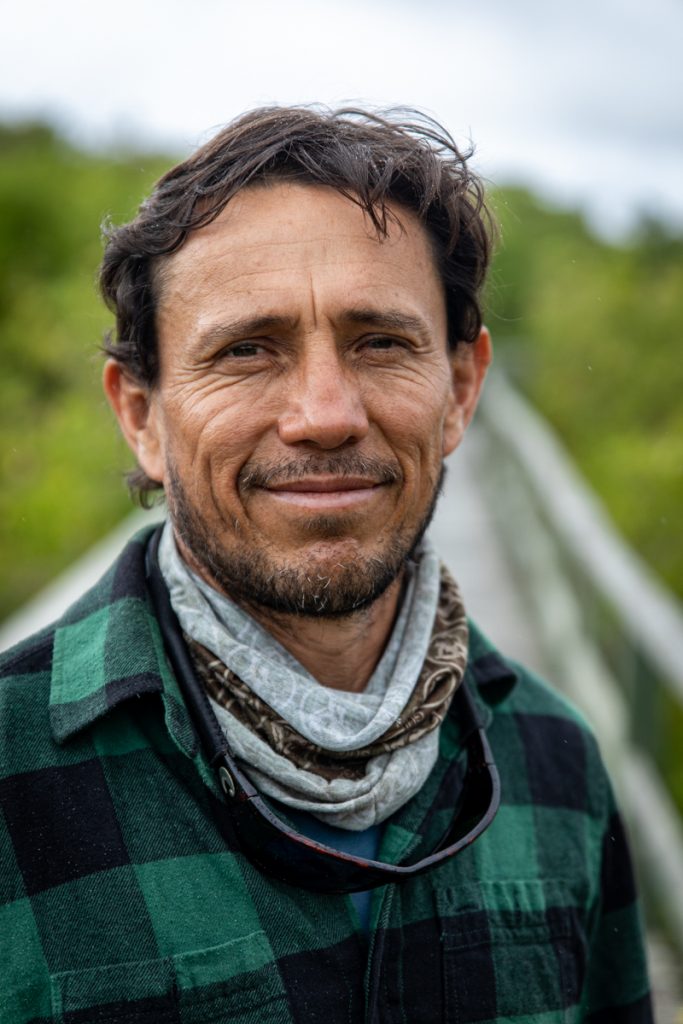 At the top of Sierra Negra we walked as far as we could, all the way to the site of the most recent eruption, where the lava had only set a couple of years ago. Here it was easier to understand the terraforming process that continues apace in the Galapagos. Not only could we stand on this newest part of the archipelago, we could see all five of Isabela’s volcanos, the gigantic dots that have joined to make the island.

It was just the two of us at the end of this long path – us and a few miraculous ferns, pioneer plants attempting to gain a foothold in land that seemed wholly hostile to life. When the wind dropped, the silence was profound, but rather than fill it with chatter, my instinct was to be uncommonly reverent. Pablo had apparently been thinking the same thing – he asked if we could have a couple of minutes apart, to be alone with our thoughts.

I moved away and sat on the rim, looking out across the dark heart of the black mountain. The quietness enveloped my head like deep water – overwhelming, daunting, almost menacing. I started to think about the passing of time and had a very sudden urge to cry. I thought about the young lava digging into my legs, about the fact that the Galapagos and all its miracles are moving inexorably towards the South American mainland where, one day, they will be doomed to slide under the continent, erasing everything that has gone before. An Arcade Fire song lyric came into my head: ‘Every spark of friendship and love will die without a home.’ Isabela will be the last island currently above the surface to disappear, but its fate is sealed. Moving at just eight centimetres per year, this will take eons to happen, by which time humankind is unlikely to exist. Since I was a child, thinking about extreme amounts of time has always scared me and as I wondered what trace any of us can hope to leave behind, I realised that it still does. How history will remember the disease-ravaged year of 2020? It felt all-consuming in the moment but, compared to what was in front of me was utterly trivial. Time is unstoppable and pitiless. The islands will sink. The sea will rise. Every spark of friendship and lo–

I looked at Pablo. The lines on his face formed a question mark. I didn’t have an answer for them, but I grabbed my camera bag and stood anyway, little pieces of volcanic rock falling from my legs. 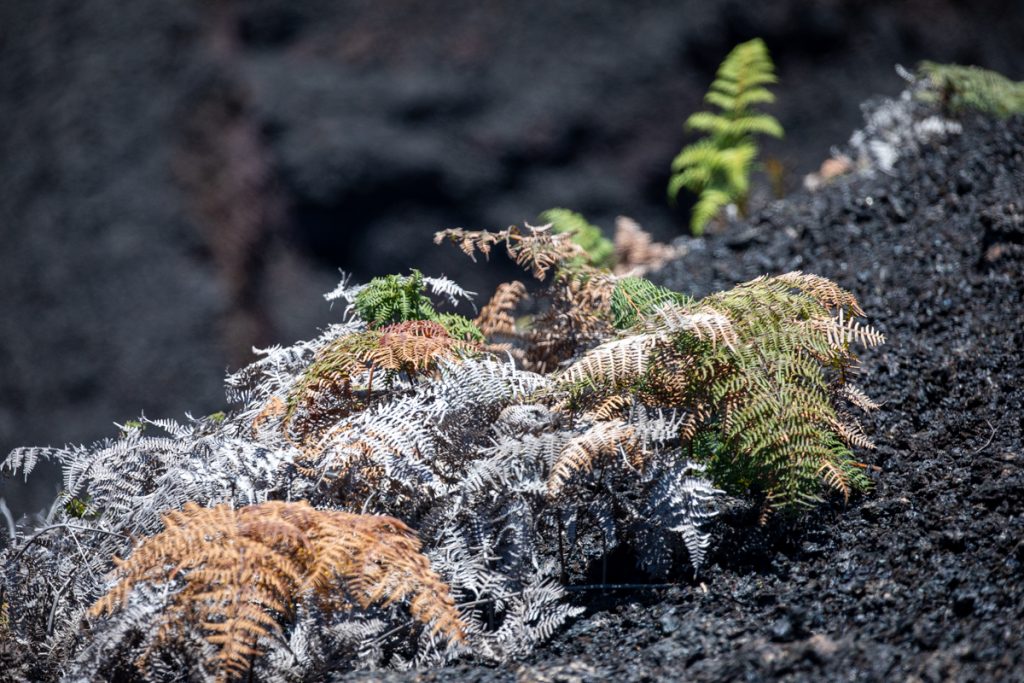 *Later, when it came time to descend, I found little pieces of orange peel littering the path. Pablo wondering who’d be so disrespectful in a national park when there are so few visitors. I told him I thought I had a pretty good idea.