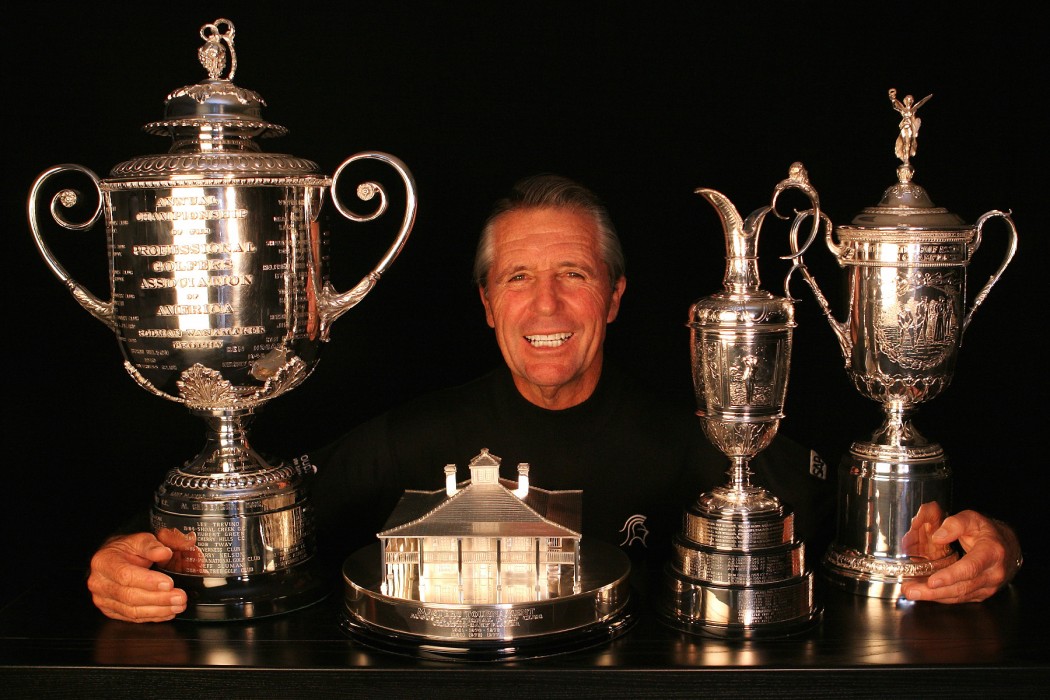 Half Way to Mars