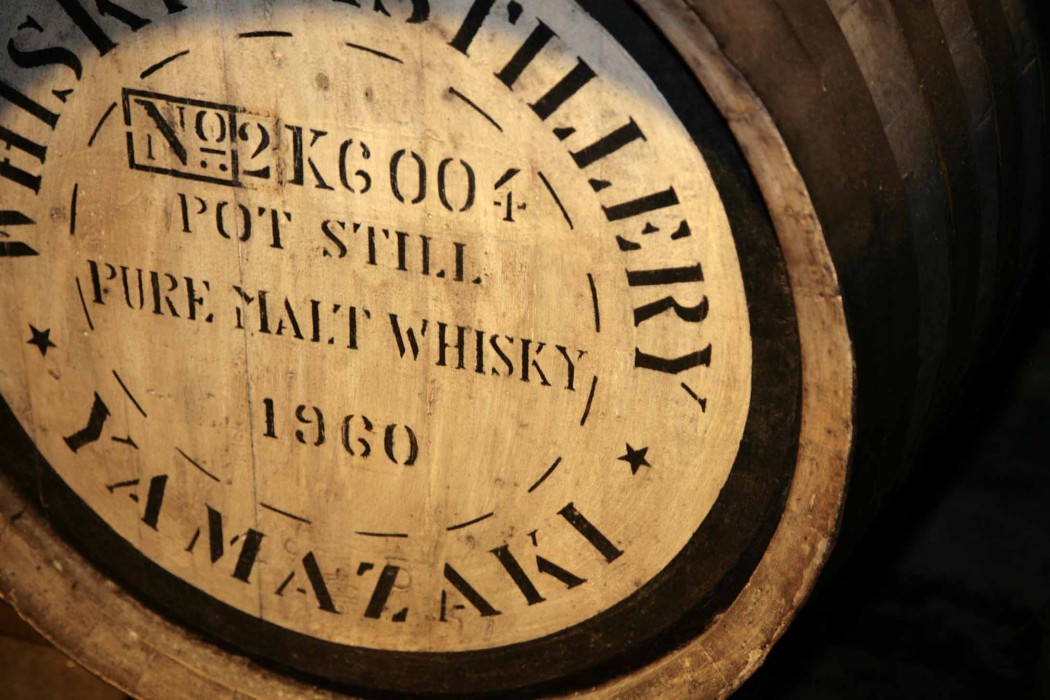 They say in the original Gaelic it means “water of life” but in most of my experiences whisky has had the opposite effect. I first tried it at the age of 11 during a family holiday to the Scottish Highlands. We’d visited a distillery and had a tasting at the end, during which my father snuck me a sip. I was too young, it was too strong, and it was all I could do not to be sick.

And that was the end of it: I didn’t like whisky and there was no telling me otherwise. My poor father bought me an 18-year-old bottle for my 18th birthday, and a 21-year-old for my 21st. Both are tucked away in the attic, unopened to this day.

Since I left Scotland three years ago, this whisky-apathy has put me at a loss some with some people. “But you’re from Scotland,” they say, disappointment wrought across their faces, “how can you not like it?” (I can hardly complain at this level of cultural misunderstanding: as a young boy I sincerely believed that there was something encoded deep into human DNA that gave all Asians an innate skill in martial arts.)

Anyway, I don’t like whisky. Or at least I didn’t. Now as 30 approaches like a bullet train to the face,

it seems something in my own DNA is changing. Just as once upon a time I didn’t like coffee, and couldn’t stand red wine, perhaps now my taste buds are maturing again. Maybe, a mere 17 years since that fateful day in the Highlands, I’m ready to start liking whisky.

So even though I’m almost 6,000 miles from home, and even though this isn’t technically Scotch, why not start giving Scotland’s national drink serious consideration at a Japanese distillery? Today, halfway between Osaka and Kyoto, we went to the country’s most successful whisky maker, Suntory, to do just that.

Shinjiro Turii’s company started whisky-making in 1924, having decided to locate at Yamazaki, the site of several natural wells. The water here had a long-standing reputation for its purity: not far from the Suntory plot, the nation’s long history of the tea ceremony is said to have started.

Turii knew the product he wanted and he had secured the land. The problem was he didn’t actually know how to make good whisky. He phoned Scotland’s International Whisky Hotline* and asked for an expert. “Whit? Nae need pal, ye’ve awriddy goat wan,” came the unintelligible reply.

Eventually he discerned that, in fact, there was a whisky expert living in Japan – not only that, but he was Japanese.

*There’s no such thing.

Masataka Taketsuru had travelled to Scotland some five years before to learn whisky making at Glasgow University. He studied hard, and found work at the now-defunct Hazelburn distillery in windy Campbeltown, Kintyre. Into the bargain, he had fallen in love with a Scottish woman, who he married and brought back to Japan.

Turii and Taketsuru were a natural match, too. In some ways, they needed each other: since returning to Japan, the latter’s plans to make whisky had stalled and he had been forced to work as a school teacher to make ends meet.

They set to work, but questions were soon being asked. Why did it all take so long? Sake only takes a few months. How could the men possibly need so much barley (whisky’s core component)? Locals suspected they were feeding a monster in the hills.

To set their minds at ease, Turii released Suntory, and Japan’s, first-ever bottle of single malt, ahead of time, in 1929. Their début brand, the White Label, promptly bombed. The following year they brought out the Red Label. The same thing happened.

This wasn’t in either of their plans. It turned out that the centuries-old brew had a taste that was just too alien for local palettes. The peaty flavour dwarfed sake, beer and all types of food. It just wouldn’t do, oh no. This was a huge disappointment to master distiller Taketsuru. He had followed the Scottish method meticulously, and yet, after waiting for five years for the results, people hated his product.

The founder Turii resolved to launch a square-bottle blend, a radically different design containing a milder whisky that would appeal to the masses. Ironically, this was the technique that had allowed Scotch whisky to become all powerful: becoming less expensive and more drinkable. Never mind what the purists said, thought Turii, money had to be made.

Alas, Taketsuru was one of those purists. Around this time, a rift must have formed between the two men, who had visions of success pulling in very different directions. By 1934, after a decade at Suntory, Taketsuru left the company, moved to Hokkaido (and to a climate he believed, quite correctly, more closely resembled that of Scotland) and set up a rival firm to follow the Scottish method. Like Suntory, it was a big success. Today his company, Nikka Whisky, continues to snap at his old firm’s heels in whisky sales. They are number one and number two, and they always have been. As we tour Suntory’s Yamazaki, Makoto Sumita, of the firm’s Quality Communication Spirits Division, concedes that even today the Suntory-Nikka rivalry is “not so a friendly.”

Suntory is bigger and busier than ever, but it still uses the same Yamazaki water, bubbling from the same sources as it did 90 years ago. Over 100,000 guests come for this tour annually to learn about the distilling process, the importance of the casks used for maturation, and a thousand other details that contribute to Suntory being Japan’s biggest whisky-maker.

Sales rise year on year, domestically and internationally; looking at Suntory’s figures for the last decade, there’s no hint of a financial crisis. Three years ago, a cask of extremely rare 50-year-old Suntory single malt went on sale for ¥1 million (£8,000) a bottle. It sold out in a few hours.

It’s all driven by a dedication their product, the same dedication that, in 1944, had employees digging holes in the nearby hills to hide barrels from Allied bombs which thankfully never arrived. Today, Suntory’s various blends and malts are multi international award-winners; they’ve come a long way since the disastrous White Label days.

One thing they haven’t been able to do is to make the whole process faster. Actually, Suntory now take much more time over their product. The younger blends tend to be 10 years old, while the more refined single malts typically range from 12 to 18 years, though they do have 30-year-olds available for big spenders.

At the end of the tour, we’re invited to a tasting, to experience exactly how casks made of different woods effect the drinks’ flavour. Whisky goes in clear and comes out amber, or gold, or sometimes almost red depending on the barrel. The taste is drastically affected too. That which matures in sherry casks made of Spanish oak, for example, smells distinctly of maple syrup (sadly it tastes nothing like it). More unfortunate is that, as my cheeks start glowing with investigative professionalism, I decide that the fifth whisky is my favourite. I say unfortunate because it is the Yamazaki 18-year-old single malt, which retails for around ¥20,000 (£160) a bottle.

The older whiskies are more expensive for a number of reasons, but mostly because of evaporation. Earlier in the day Sumita had explained that the cask’s “breathing” causes around 3% evaporation every year. After about 15 years, that will have taken more than a third its contents. By, say, 30 years, there’s more air than liquid. “It’s a kind of tax – angels drinking it,” said Sumita, as we walked around an enormous maturation room with several hundred thousand litres of whisky in different casks. “There must be a lot of drunk angels,” he said with a chuckle. I agreed, but at those kinds of prices, they’re welcome to it.