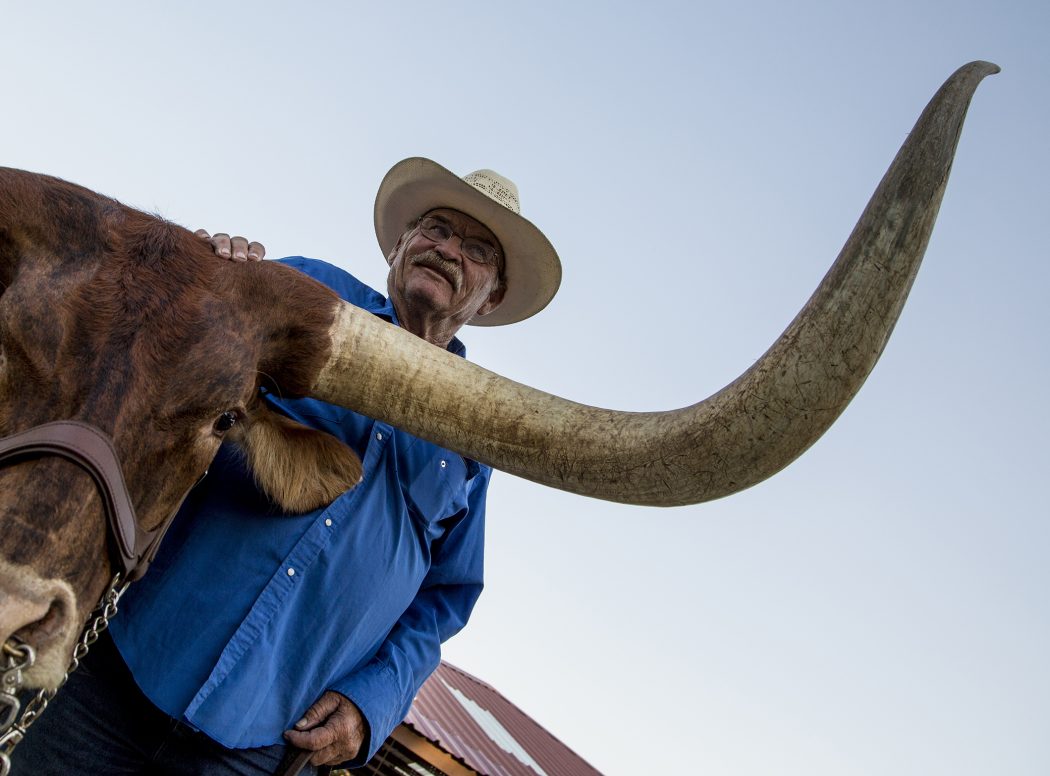 I don’t like horses. Never have. This ill feeling started about 25 years ago, when the local racetrack commandeered our school’s football pitch to store horseboxes. We were banished to the playground to make way. I grew up in Ayr, home of Scotland’s largest horse-racing track, and throughout my years at primary school, we’d periodically lose our dear green space to the horses. I didn’t blame the men putting them there, I blamed the animals.

Growing up in a horse-racing town I saw first-hand what terrible creatures they are.  Saw jockeys thrown, heard the gunshot of fallen horses being euthanised, listened to tales of punters in the crowd claiming to be the biggest victims of all.

Against my will, I was made to ride one as a child, tears filling my eyes as I was lifted into the saddle. To others Pepsi was a fat, docile creature bumbling through her later years but to me she was a snorting black demon that knew what I was thinking before I even got on.

As an adult I took to eating them, first boiled in Kazakhstan, then raw in Japan. I saw it as a kind of revenge. They didn’t even have the decency to taste nice. No, I don’t like horses. People say they have personalities like humans, but to my ears that means nothing more than an undetermined percentage of them will be scumbags and villains.

But I cannot let The Colonel know any of this, at least not for the next hour or so. A large chestnut gelding of an unknown age, The Colonel is to be my first ride out from the Twin Elm Ranch, on the outskirts of Bandera, Texas. For the next little while, I’d best pretend to love horses.

An hour or so west of San Antonio, in the heart of the Lone Star State, Bandera is promoted as the ‘Cowboy Capital of the World’. There’s an admirable air of Trumpian hyperbole about that marketing which makes me smile – Bandera doesn’t claim to be the cowboy capital of Texas, or even the USA, but the entire planet. Never mind Wyoming, never mind Montana; ignore the gauchos on the vast plains of Argentina. It’s right here in lil ole Bandera County, y’all.

While that might provide a neat tagline for the tourist board, there’s no denying that Bandera is incredibly well prepared for those coming in search of the cowboy idyll. The town itself has a population of fewer than 900, but every year thousands of tourists come to stay at the half dozen or so dude and guest ranches which circle the settlement like defensive wagons. Through the hot summers they host rodeos, while gun-slingers perform mock shoot-outs in the middle of town.

When the great essayist Joan Didion profiled John Wayne, the ultimate pretend cowboy, she was talking about a single man, but she could very well have been writing about Bandera County: “In a world where we understood early to be characterised by veniality and doubt and paralysing ambiguities, he suggested another world, one which may or may not have existed ever but in any case existed no more; a place where a man could move free, could make his own code and live by it; a world in which, if a man did what he had to do, he could one day take the girl and go riding through the draw and find himself home free… there at the bend in the bright river, the cottonwoods shimmering in the early morning sun.”

The Bandera version of cowboy life today almost certainly never existed – it’s hard to imagine the West being won by spending days lounging by pools, playing golf, or tubing down the river, some of the more popular pastimes in the area. The ranches put a focus on comfort and entertainment; they do not offer the City Slickers’ chance of being roughed-up out there on the range. If you’re hoping to come here to learn essential skills to survive the zombie apocalypse then know that this is not that.

Instead it’s adventure with a very small ‘a’ and as The Colonel tiptoes into the clear, cold waters of the Medina River, well, that’s just fine by me. (There are no cottonwoods, but milkweed in the meander instead, the preferred fodder for monarch butterflies which have started to migrate here from Mexico.)

Following a Herculean cowboy breakfast of eggs, sausage, biscuits (scones) and gravy (peppercorn sauce) I’m in a caravan of six horses, four guests and two guides, taking the first ride of the day. The gentle ride along with The Colonel isn’t enough to burn anything but the tiniest fraction of those calories, but it is a pleasant way to spend the morning. And, yes, I suppose my opinion of horses softens a little as we sashay along.

Things weren’t always so tranquil round these parts. When Bandera was founded in the mid-1800s, there was bitter and lasting conflict with the local Comanche tribes. Extraordinary violence was perpetrated by both sides. Today, little of the ancient culture remains, but once in a while guests trekking around the Twin Elm Ranch still find old flint arrowheads.

There are plenty of other ‘Indian’ souvenirs on offer in the shops on on Main Street, the remarkable artery that dissects Bandera. Down on Main, the real estate agents let you know that you can still buy 91 acres of Bandera County land for just $18,000. The majority of shops are selling much smaller chunks of the state, mostly in the form of fiercely Texan memorabilia. Much of it skirts the line between amusing and vaguely threatening, plaques saying things like “Gun control means using both hands” and “There’s nothing in here worth dying for.” For $20 you can buy a book titled ‘The South Was Right!’ I try not to dwell too much on the implied menace of this tat, and as I walk outside, I have to get out the way for a woman in a big hat walking her miniature horse down the pavement as though it were a loyal terrier. It’s hard to hold a grudge against this town.

The restaurants all close early in Bandera, but the bars stay open late, many offering live music to delay tourists a little longer. Arkey Blue’s Silver Dollar Saloon is one such establishment, tucked away down a flight of stairs off Main Street. The accumulated detritus, the character and characters inside, are the sort of things that can only feel genuine with decades of business. The dark, ruined bar has been engraved, defaced, tagged and worn smooth. When a lady spills a drink reaching for the tip jar, her apologies are interrupted by the reassurance from the barmaid that “this bar is 107 years old – it can take it.”

Behind her, a century’s worth of nick-nacks hang from the wall: beer branding, cheeky signs, a woefully taxidermied deer head. In front there is a Dolly Parton pinball machine, a man with a t-shirt and matching cap defending the Confederate flag, and about 20 or so couples framing the saw-dust covered dance-floor waiting for the band to strike up with their favourite ditty. The house band oblige for hours on end, the locals expertly drifting across the old floor to the twangs of a steel guitar.

A block away, the Cowboy Bar on 11th Street doesn’t insist on its patrons wearing a Stetson, but if you don’t have one you’re likely to be in the minority. Same goes for moustaches. One grizzled old-timer has prodigious whiskers of such untamed proportions that he looks as though he has two squirrel tails draped from his face, which, in this part of the world, he just might.

Those tails sway gently as he performs an expert quick-step with his partner, fairy lights hanging above, a band with a fiddler and a double bass setting the tempo behind. People can actually dance in Bandera, and their casual brilliance can feel intimidating to the uninitiated.

After a couple of nights at the Twin Elm Ranch, I stay at the nearby Mayan Ranch, where the theme is broadly the same. The accommodation is far grander, the property much larger, but it’s still a family run business. Not inaccurately, the experience is compared to a land-based cruise, with itineraries, communal meals and planned entertainment all laid on for the guests.

For the most part, though, days spent on horseback under a huge powder-blue sky, nights around camp fires, flames dancing in the eyes of guests cooking s’mores. As the sun goes down, stars seesaw up. Deer, emboldened by the lack of hunting in the area, dare to walk right through the settlement. Frogs and crickets babble competing songs. Below the tree-line, fireflies lazar through the dusk like tiny meteors. Not all of modern Bandera represents life in the American wilderness, but peering through the gloom, I wanted to believe that some things have never changed.

A version of the piece was published in Etihad Inflight in November 2016.