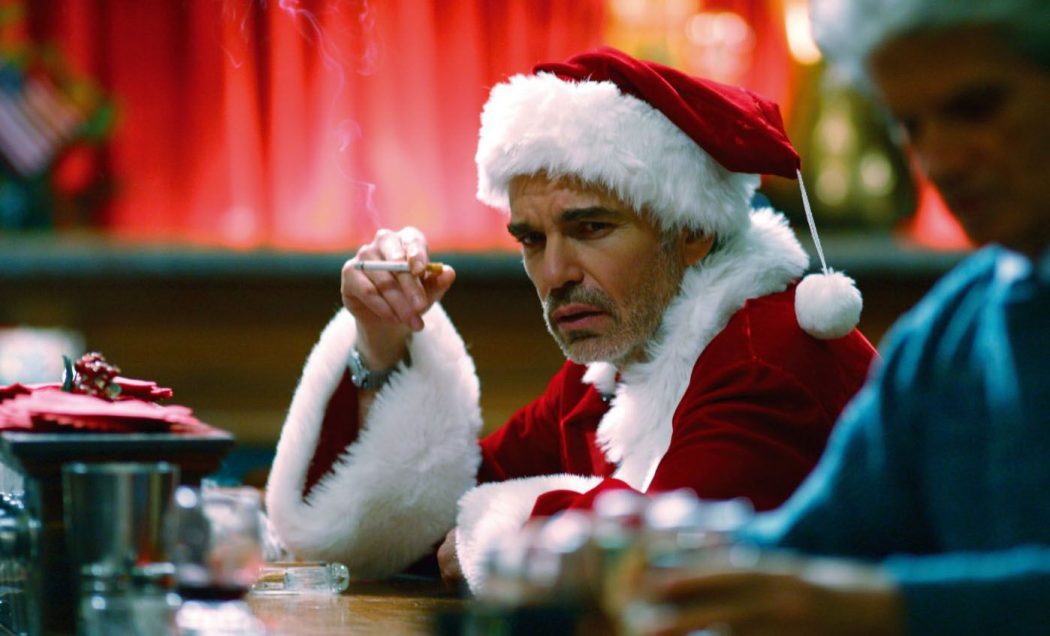 FIRST DAY – A partridge in a pear tree
Preparing for the first part your true love’s first day of Christmas is easy: pear trees are available from most garden centres for around £20. You can expect them to start bearing fruit within a year, but not in the depths of winter, obviously. Getting a hold of a partridge to put in it may prove more of a challenge, especially if you want it to stay there for 12 days. Of course, this is less of a problem if you opt for a very dead, oven ready partridge (available for around £3.95) or the equally inanimate I’m Alan Partridge DVD for £7.95.
Cost: £20 + £3.95 x 12 days = £287.40

SECOND DAY – Two turtle doves
Day two and things become more complicated. Turtle doves rarely come as far north as Scotland, even in summer time. You won’t see them at all in winter. Worse still, because of unfriendly farming practices, they are an endangered and therefore protected breed. Luckily, the works of author and historian Harry Turtledove are not. A visit to any major online bookseller and you can pick up two Turtledoves without much problem at all. Perhaps Opening Atlantis, published this month for £11.99, and his 1997 epic How Few Remain for £6.95 would tick this box.
Cost: £6.95 + £11.99 x 11 days = £208.34

THIRD DAY – Three French hens
Next come three French hens of which there are four well-known breeds: La Fleche, Faverolles, Marans and Crevecoeurs. The Faverolles have superior egg-laying abilities during the winter months, meaning even more gifts for your money. If you’re more of a meat-eater, then know that if you’ve ever eaten the French dish petite poussin it was likely a Faverolles hen. You can pick one up on the continent for around €20, but, what with bird flu paranoia, transporting it home it may be problematic. If you’re prepared to play the long game, buy a fertile egg, available for about £1.
Cost: 3 x £15 approx x 10 days  = £450

FOURTH DAY – Four colly birds
Day four sees the costs spike dramatically. Four “calling birds” doesn’t refer to talking parrots as you might expect, but rather it’s is a deviation from the original term “colly” or “collie bird”. “Colly” means “black” and came from the old word for coal, so the four colly birds in the carol are in fact blackbirds. Alas, the RSPB won’t be happy with you if you round up four blackbirds trapping, injuring or killing them is illegal. Honda, on the other hand, would be very happy if you purchased four of its CBR1100XX Super Blackbird motorbikes at a mere £8,749 a pop.
Cost: 4 x £8749 x 9 days = £341,964

FIFTH DAY – Five gold rings
Picking up five gold rings is easy, right? But a magpie could saunter into a ubiquitous high street jeweller and pick five of the shiniest rings on offer. So to show you’ve thought about it, and to avoid looking tacky in so much bling, why not opt for the five Olympic rings? Ahead of next year’s Olympic games in Beijing, the People’s Bank Of China has minted a set of commemorative solid gold coins, complete with the famous logo, so buy them instead.
Cost: £1250 x 8 days = £10,000

SIXTH DAY – Six geese a-laying
There are more birds on day six with the arrival of the honking, hissing, occasionally violent geese. Unfortunately, they must all stay alive too as they’ve got to be “a laying” for the next seven days, including this one. Originally introduced to the UK in 1840 by Lord Derby, the Toulouse geese make a suitable, if irritating, choice as they are renowned as good layers. A commercial breed, you should be able to pick them up for just £5 each.
Cost: 6 x £5 x 7 days = £210

SEVENTH DAY – Seven swans a-swimming
We all know that a) legend has it a swan can break your arm with a beat of its mighty wings and b) they are all owned by the Queen. That they are all under her protection marks a big change in regal policy – they were formally the preferred choice for royal Christmas dinner. To avoid the wrath of the palace, why not see if you can talk seven Swansea City footballers, affectionately known as the Swans, into swimming? According to SI Games’ Football Manager game, their average weekly wage is around £850. So as no to sound ridiculous, ask them to swim for no more than eight hours over each of the next six days, a tough but well-compensated working week.
Cost: £850/7 days = £121 per day
£121 x 7 players x 6 days = £5,082

EIGHTH DAY – Eight maids a-milking
These days, there’s not really any such thing as a milk maid. Instead there are farmhands to attach those giant mechanical suckers to cows’ udders. Their hourly rate is only around £6, but though we won’t cost it here, you should really provide accommodation at this time of year, too. Your problems aren’t solved there though: firstly you’ll need at least eight cows to be a milked at around £150 each; secondly, you might run into trouble if you insist on calling any male workers “maid”.
Cost: £6 x 8 hours x 5 days x 8 maids = £1,920
+ (8 x £150) £1200 = £3,120

NINTH DAY – Nine ladies dancing
Come day nine and things really start to get messy. Nine dancers must now dance around your festering tree and marauding geese. The people at Forbidden Fruits Bazaar can provide you with a troupe of belly dancers for around £500 for half an hour. Alternatively you can book Can Can dancers from Glam Slam Entertainments for £185 per dancer, per 15 minutes. However, expecting them to high kick for eight hours a day would be unreasonable. Therefore, the languid motion of the belly dancers is the selection here.
Cost: £500 x 16 half hours x 4 days = £32,000

TENTH DAY – Ten lords a-leaping
Quite why anyone would want a Lord to leap is unclear. Unsurprisingly, it’s an expensive business too. But, for this demented purpose you’d also get excellent public speeches thrown into the middle of Lord Taylor of Warwick leaps onto and off of a stage every half hour for just £3,000. After squandering so much money, it may be soothing to know that this fee would at least be going to a good cause, specifically The Warwick Leadership Foundation, a registered charity aimed at mentoring young people around the world.
Cost: £3,000 x 16 half hours x 10 lords x 3 days = £1,440,000 (a total of 960
leaps)

ELEVENTH DAY – 11 pipers, piping
Day eleven and at least you’re almost finished. To add to your mayhem, you must now introduce eleven pipers piping. Each piper is likely to charge around £150 for an hour and to keep it fair, they too will have to blast away for eight hours each of these last two days. Freak Music in Edinburgh could put you in touch with the right people for the job.
Cost: £150 x 8 hours x 11 pipers x 2 days = £26,400

TWELFTH DAY – 12 drummers, drumming
Ears ringing, home ruined, it’s the last day of Christmas. For the final day, you need to find 12 drummers. Given how much you’ve already spent – and how unlikely it is that your true love hasn’t run away – why not splash out on the Dojo Drummers to contribute to the sound and fury with their taiko drum beats? Their talent doesn’t come cheap though: £2,500 for an hour.
Cost: £2500 x 8 hours = £20,000

A version of this piece was published in the Sunday Herald in December, 2007 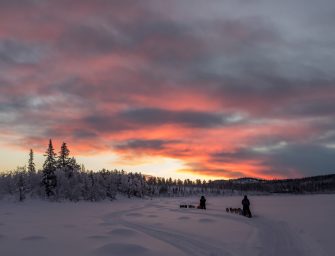