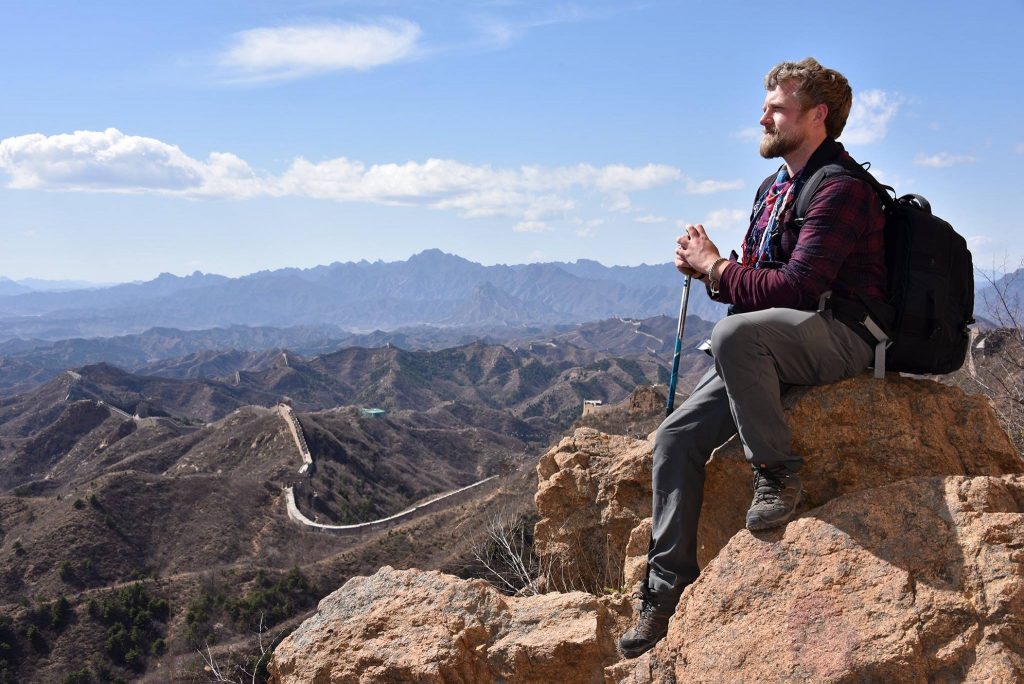 I am a writer and photographer from Scotland. When I was a child I had a large map of the world on my bedroom wall and decided I would quite like to see as much of it as possible. One way or another (mostly by sending begging letters in the guise of pitches) by the time I was 27 I had been to all seven continents and over 50 countries. Go me.

Actually, for a further explainer, you should probably just read this.

My words and pictures have been published in the New York Times, Sunday Times, Guardian, National Geographic Traveller, Outside, Financial Times, Time Out, a slew of in-flight magazines and other titles, some of which I have forgotten, often deliberately. Though I primarily write about travel, my career started at the arts and culture desk of the Sunday Herald and I am comfortable writing about pretty much anything. Except lists and guides. I could do without ever writing another fact box too. Oh and spa reviews. Or anything under 200 words, as this brief autobiography demonstrates.

It feels a bit weird to do so, but I’ve been told I should point out that I’m the 2020 Consumer Travel Writer of the Year and will answer if you address me as Champ. 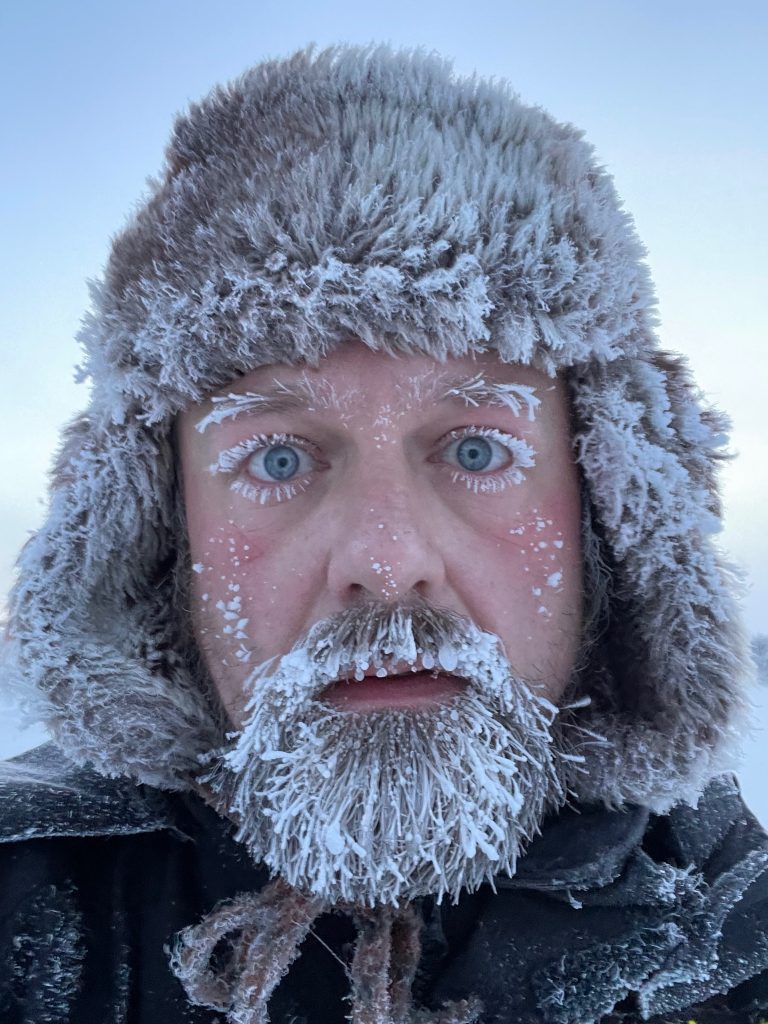